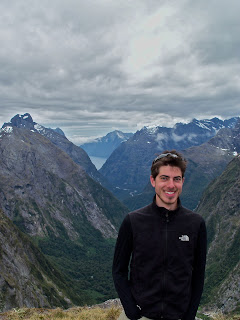 Q:  Tell me about Friend of the Devil.

A:  It’s a farce about a young poet who marries for money instead of love. Following this unfortunate lapse in judgment, he discovers that (as poetry cannot exist without love) he can no longer write. So he does the logical thing to do, and sells his wife to the devil. When his wife’s older brother (who is an explorer) returns from his adventures abroad and hears the news, he insists that they strike out to win her back. Along the way, the poet discovers that perhaps he maybe doesn’t, in fact, hate his wife quite as entirely as he’d thought….

A:  A kids’ book about King Arthur’s childhood.

A:  I grew up in a log cabin in Alaska. We were five miles from the nearest road--which was accessible only by dogsled--and fifty miles from the nearest town. We didn’t have electricity, so my brothers and I spent a lot of time reading and telling stories and generally finding non-electrical forms of entertainment. (By which I mean, I spent a lot of time reading and asking Ma to tell us stories, and my older brothers spent a lot of time throwing things at me.) My dad’s a writer. Every night I fell asleep sandwiched between my brothers in the sleeping loft, listening to Dad hammer away on his ancient Royal typewriter downstairs. It was my favorite sound in the world, and I knew from as far back as I can remember that I wanted to write.

A:  Theatre changes itself; it’s in constant evolution. I’m just along for the ride.

A:  The thing is, I’m a playwright just starting out. But what I’ve found so far is that the best thing you can do is to write all the time, no matter how you’re feeling, no matter how bad you think it is, no matter anything.