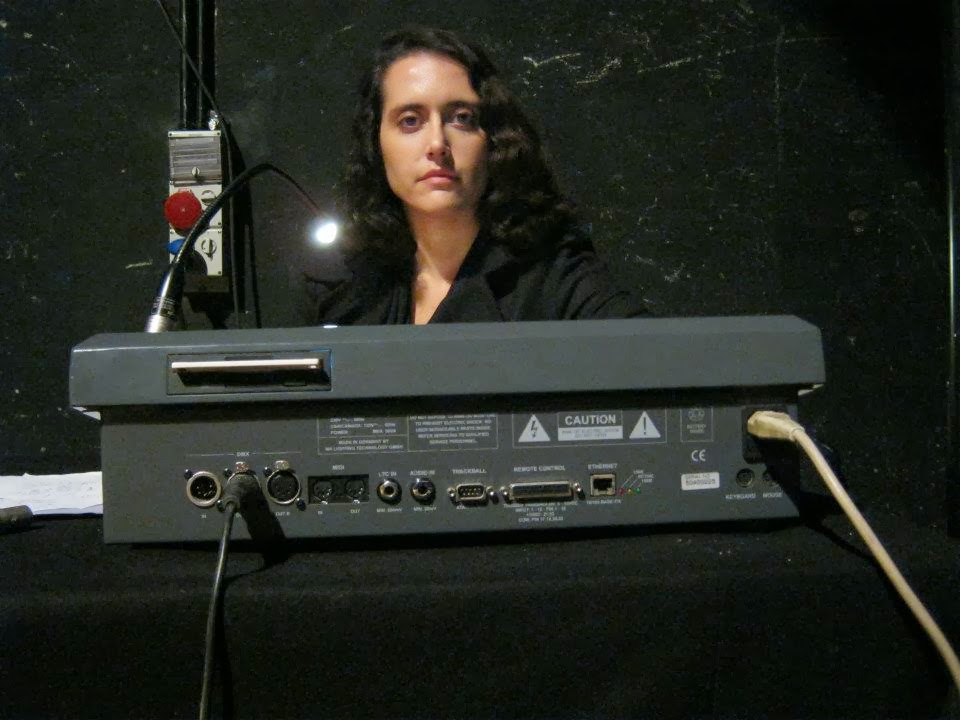 Q:  Tell me about Adult.

A:  ADULT is a father daughter story that takes place in a gunshop. It’s based on a real place called The Shooting Cellar – which was a rowhouse converted into a 20 yard shooting range, in the heart of center city Reading, PA.

A:  Several plays in various stages of development (including SOCIAL SECURITY which was recently read at The Bushwick Starr) and a television series called WAYS AND MEANS that I am co-writing with Meghan Falvey.

A:  I have a pitiful scrap of paper from my childhood with misshapen kid-letters desperately scrawling in brown marker: “Come to see The Mixst Up Mareg Play!” Based on the date, I was four, and paying attention to way more than I should have been able to at that developmental age. But that first invitation, misspellings and all, turned out to be an odd, little, tattered touchstone for me – for all my work. Because the “mixedupness” in my parents’ relationship was mostly a function of language – one spoke more Greek than English, the other spoke only English. Their interactions exposed things about language, especially spoken language, that may not have been so readily apparent otherwise – like how unreliable language can be – with people regularly saying things they don’t mean, or completely misinterpreting what’s been said. And also how elastic language can be, how it can be stretched and reinvented. For example, when I was last home, my mom looked out the window and said, “The snow came and left.” Obviously, “went” would have been the right word there, but “left” struck me as much more poignant – or at least potentially more so, depending on the context. So I developed an appreciation for these unexpected slips in speech, and what they can bring to light. For better or worse, my ears are permanently tuned to the quirks of misspeaking and I celebrate them in my writing.

In ADULT, for instance – which is a two-character play – neither character has much interest in reading. There’re a lot of words they’ve heard, but never seen in print. That doesn’t stop them from trying to use those words in sentences – really what they end up saying is a slightly off approximation. If you listen closely, you’ll hear a lot of strange things. This is my experience of the world in general.

A:  It’s nice to be surprised in some way. Whether by a feeling, a character’s mind, an actor’s performance, or a writer disappearing into the story.

A:  ADULT opens at Abrons Art Center on January 30th and runs through February 15th. For tickets and information: http://www.abronsartscenter.org/performances/adult.html

And look for SOCIAL SECURITY at The Bushwick Starr in the Spring of 2015.