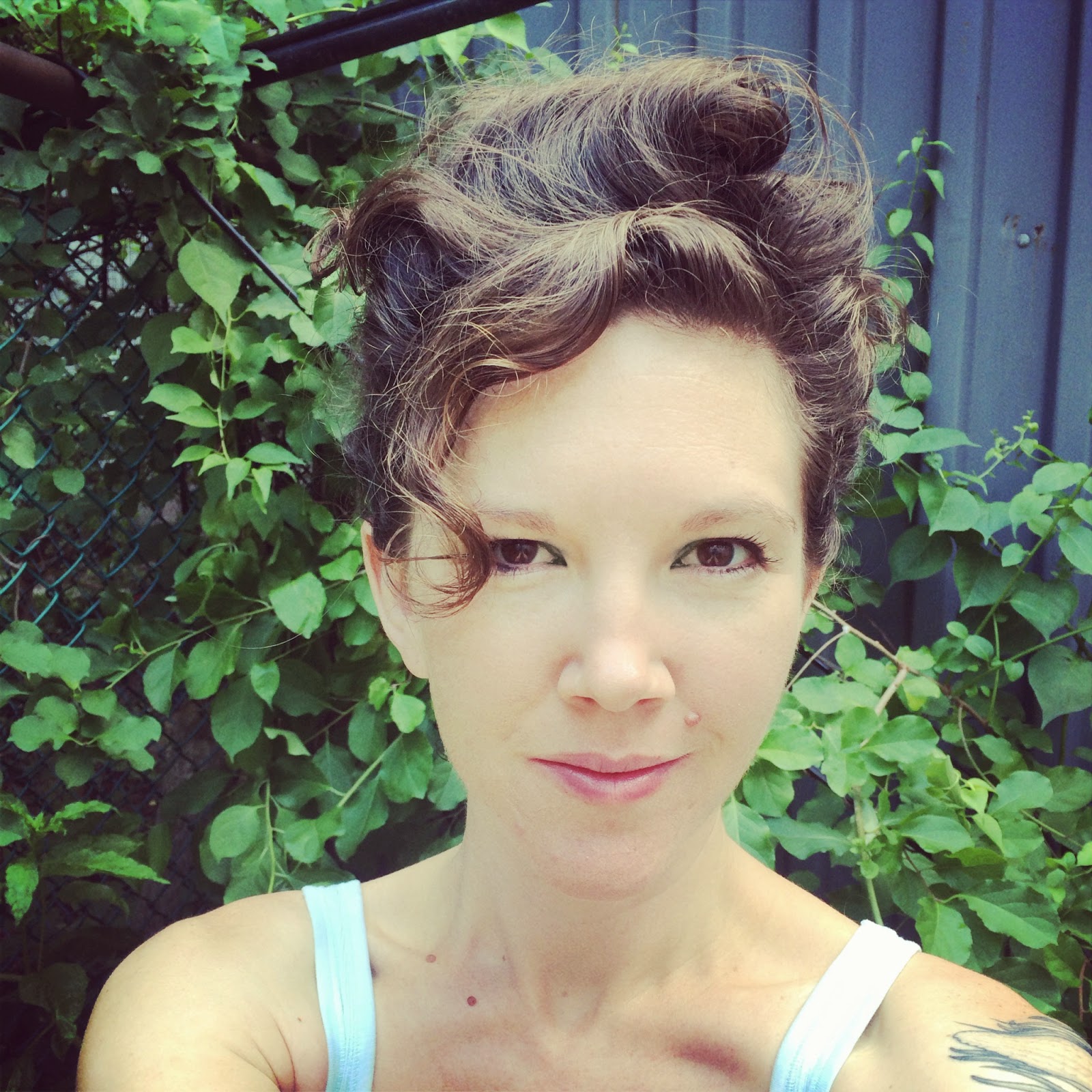 Q:  Tell me about your play in the Kilroys List.

A:  CATCH THE WALL follows a pair of middle school girls in New Orleans as they try to make a bounce music video to honor the memory of a slain local MC. It also follows their young Teach For America teachers, who struggle to enforce a button-down charter school culture in the laissez-faire climate of New Orleans.

Before going back to grad school, I worked for several years as a teaching artist in New Orleans public schools. Public education after Katrina was a massive pedagogical experiment. After 2005 most (now all) of the public schools in the city became public charter schools. Their survival was dependent on their ability to raise standardized test scores fast. Most schools I worked in were staffed with first or second year teachers with Ivy League liberal arts degrees and no formal teacher training. Schools lauded these young teachers’ educations over their local counterparts’. We repeated call and response mantras like, “Where are we going?” “We’re going to college!” We never talked much about what college actually was. There was something overtly classist about it. There was a fairly large communication gap. So much of what my student's said was misunderstood and misinterpreted by these new transplant teachers.

One of the cultural clashes I saw most was over students’ relationship to bounce music. Bounce is a super fast New Orleans strain of hip-hop. Dance music. Bounce is loud, raunchy, unapologetically local, and beloved by most kids I taught. The kids in CATCH THE WALL run bounce as a form of resistance, a push back in part on the rigidity of their school, but also a tribute to where they are from- a basic call and response to be seen.

There are no easy answers in education reform. New Orleans is a city where contradictory things are true all at once and on top of each other. And then we celebrate that. I’ve heard CATCH THE WALL described as a “sprawling, thumping amoeba.” It is a wild play- a dance club crashes down on a classroom, a janitor strips off his uniform and becomes a charter school founder, a ghost inhabits the body of a young teacher. Quite a bit of the play lives in the imagination of these students and teachers. It’s lawless, in a lot of ways, and asks a lot of open-ended questions.

A:  I'm working on a draft right this moment of a three woman adaptation of KING LEAR called STORM, STILL. where Lear's daughters play all the characters for each other in their father's backyard. It's part eulogy- Lear has just died- and part chid's game of pretend. It's pretty fast, and funny, with a lot of swapping of men's hats, and reinterpreted Shakespearian soliloquies, and everyone in the audience eating BBQ chicken and drinking sherry at some point.

THE PANAMA LIMITED is another fast paced piece that I'm working on about transformation, and the ways we build relationships from shared fantasies, and parrots. There's a queer couple that are failing at having an affair, and a pair of train hoppers looking for a fabled community to home them. All four take a trip to a wet Southern city where their tracks all begin to intersect. There's a couch that becomes a boxcar that becomes a hotel bed that becomes a boat. There's some fire shooting from people's hands, and people taking mercury. Sometimes it's a little sexy and sometimes it's a little sad.

I also write collectively with Underbelly, a multiple playwright/designer collaboration that builds journey plays in forgotten spaces. We're in the very beginnings of a new piece about the Dust Bowl. We're hoping to workshop that a little in Austin in September.

Later this summer, I'm planning to wade into a brand new play about miracles and disaster politics, and about the ways we live in the aftermath of natural and man made disasters called ST. BRIAN OF PERPETUAL LIGHT.

A:  When I was about ten, the other neighborhood kids and I formed our own nation and quietly seceded from the United States. We called the country Anabru (the name of our hometown spelled backwards). We wrote up a constitution where kids could vote, and run businesses, and I guess theoretically drive cars. Only kids could hold public office. Once you entered puberty you had to resign from government as your capabilities for logic would be compromised by adulthood. Our neighborhood was sandwiched between the downtown and the railroad tracks. We garbage picked things for shanty cities, for a national detective agency, a short lived restaurant, an olympics. We signed treaties with other child nation states that emerged during Anabru's sovereignty. Every day was an exercise in recasting our pretty funky neighborhood as something magic, and mythic- recasting ourselves as founders, and rulers, and explorers. I served two terms as president then resigned. I'm still pretty invested in that kind of recasting.

A:  Demystify the resources. Talk openly about money. Artistic Directors and other gate keepers (but also really all of us): once a month take yourself on a date and go see a new play in a place you would never ever go to. Get off at the wrong subway stop and wander around in another neighborhood. Get lost more. Eat suspicious things. Say yes to strange places and new food and talk more to strangers and see if it opens up the way you are envisioning your own resources. Let both the art and the business of theatre be an exercise in hospitality.

A:  Kirk Lynn for pushing me to eat more plays, and instilling an ethos that a rising tide lifts all boats. Lisa D'amour in the way she pushes for connectivity and inclusiveness in New Orleans and New York. Laurie Anderson. Naomi Wallace. Sybil Kempson. Jeff Becker. The Rude Mechs. The awesome playwrights at UT whose smart teaching and input made a massive impact on my plays. The Celebration Company at The Station Theatre, where I grew up making plays and seeing new work.

A:  Make your own work. Put your plays up on their feet in your yard or basement or out on the street. You will learn so much as a writer an theatre maker. Be friendly. Be hospitable. Say thank you. It you want to go to grad school, take a couple years off first. Get a job that's not in the theatre. Make things with your hands. Work, work, write, travel, listen, read plays, see plays, talk to strangers, expand your taste. Listen. listen.

Q:  Plugs, please:
A:  Underbelly as a company, but also Katie Bender and Abe Koogler, the two amazing writers who I collaborate with. They are so dang good! Read their plays now!
Will Davis, who is such a super smart director and theatre thinker. Also Sarah Saltwick, Basil Kreimendahl, Arron Carter's kick-ass plays.

Theatre makers in New Orleans! There is so much vibrant, risk-taking work getting down in this city. Goat in the Road, The NOLA Project, Southern Rep, Skin Horse, ArtSpot. The New Orleans Fringe Festival

My brother Walker's new restaurant, Kebab. My brother, Morgan Orion, who is a brilliant singer-songwriter.