"an outrageous farce of violence and lasciviousness"! --The New Orleans Advocate 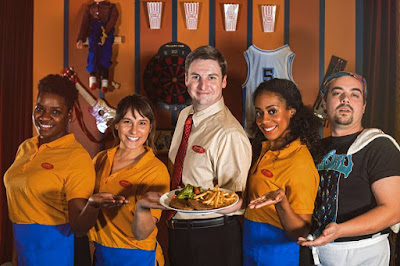 “Stockholm Syndrome is a hilarious and captivating show, in the best way possible.” --Gambit Weekly 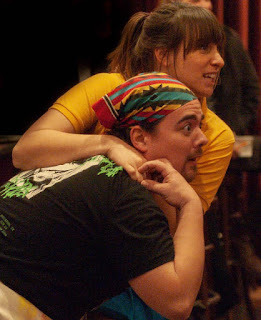 "In all its absurdity, the troupe has come up with an entirely new genre of theater - the interactive terrorist musical comedy. ...you'll get a hearty kick out of "Stockholm Syndrome." --Nola.com, The Times-Picayune 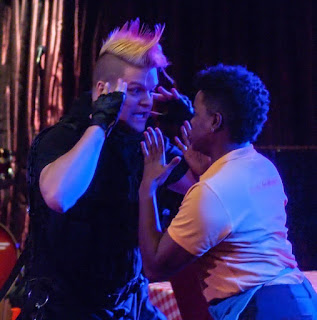 "But for all the talk about immersion, maybe the most important piece for an audience member to feel immersed in is thematic. And that’s what I enjoyed most about the show.

At the heart of Stockholm Syndrome is a group of characters who look at their lives at some point in the show and realize they’re not totally happy with how things are going. Worse yet, they don’t even understand how their lives got to this level of disappointment.

A server who sings about the dissatisfaction of every day being exactly the same as the last. A diner who doesn’t have her needs fulfilled by her husband. A manager whose dedication and loyalty frequently lead to letdowns and heartbreak. A woman who wants a man with more ambition. And a man who just wants a woman to go home and hold hands with.

This story is full of realizations of life-gone-astray, and that’s a realization most of us can relate to at at least one point or another." --Very Local 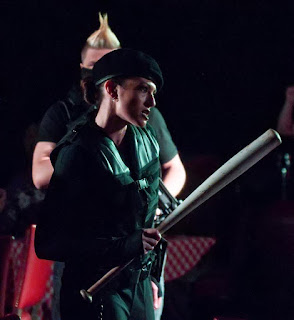