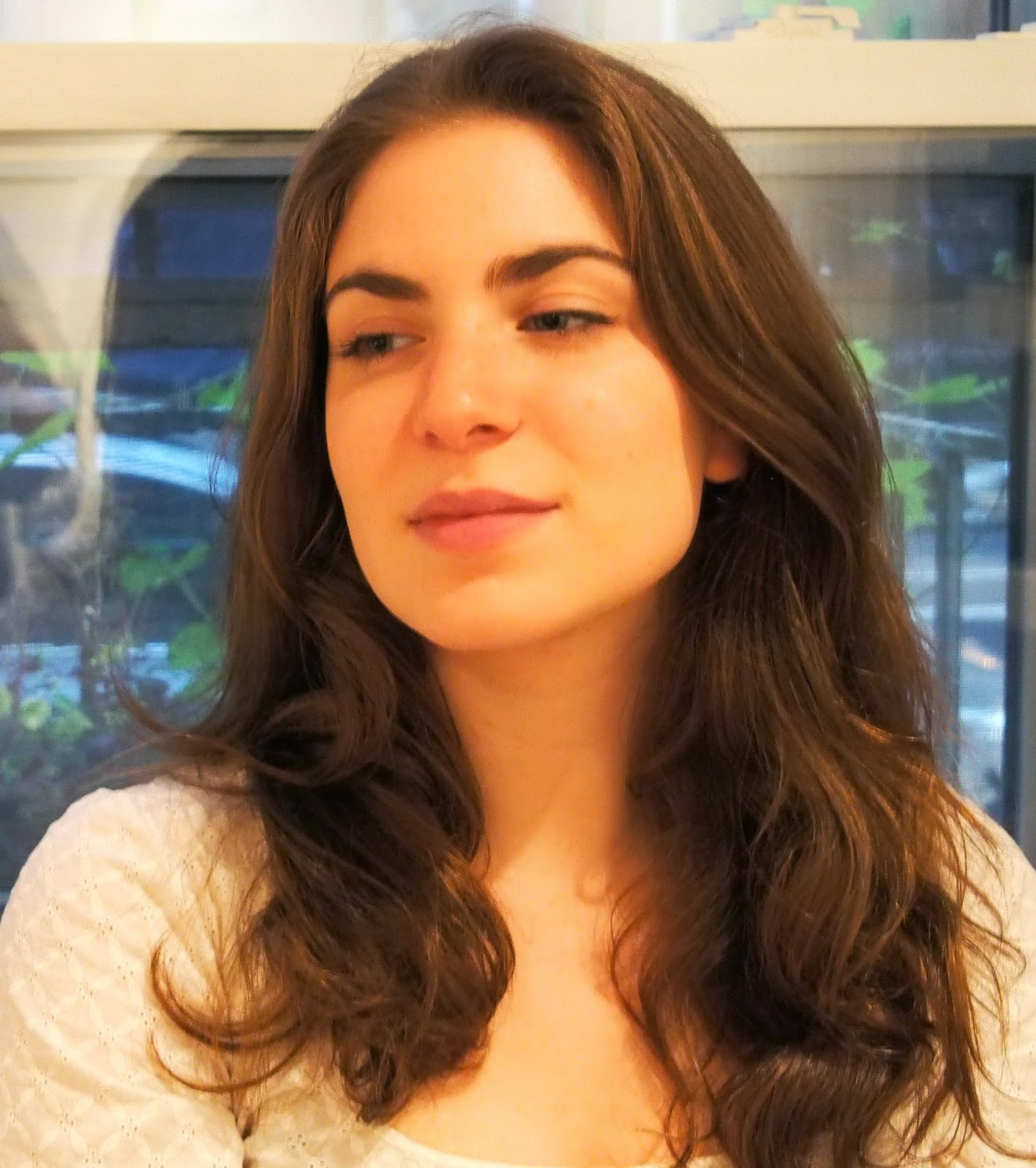 Q:  Tell me about your play on the Kilroys List.

A:  Yes! It’s called DRY LAND, and it’s actually going to be produced this September by the fantastic young group, Colt Coeur, and I’m going to be working on it this summer with Adrienne Campbell-Holt, my director, at New York Stage and Film’s Powerhouse workshop, and then at the Ojai Playwright’s Conference.

DRY LAND is my first ever full-length play, which is about two girls on a swim team in central Florida attempting to abort one of the girl’s pregnancy. One of the ways DRY LAND was born (an awkward pun) is that I’ve swum all my life (I was on a swim team for a good chunk of middle school— impressive, I know), and have always found pools and locker rooms fascinating—the echoes, the pattern of the tile on the floors when you swim, the way the female body looks in a racing bathing suite and a swim cap (etc.). I find myself drawn in my writing to settings that are on the periphery—half of my last play was set in a bathroom at a Barmitzvah—so the girl’s locker room felt like a natural choice.

The more emotional core of the play came from a feeling that I had about a year and a half ago after I had had sex with someone that I liked, but wasn’t particularly close with, and was afraid that I had become pregnant. That intense feeling of aloneness, that the problem affected me and only me and that it resided in my body, literally on my person, was really startling and stuck in my mind for a while after the possibility of pregnancy was a material concern. The final puzzle piece was when I read an article in The New Republic called “The Rise of the DIY Abortion,” and I saw theatrical potential in the kind of intimate bodily acts that are demanded of you if you attempt to abort a fetus non-surgically. Also from a political standpoint I found it interesting that articles that detail these realities are somewhat common, but seeing them embodied is somehow too close to that experience. Of course many women do embody that reality, so maybe showing it on stage could be a kind of radical form of empathy for that surprisingly common, yet often silence experience. So bringing those pieces together, the aesthetic interest in pools, the personal emotional connection, and the interesting political and theatrical story I saw in the article, created the groundwork for the play as it stands now.

A:  I’m working on writing the script for a short film by the artist, Chris Rubino based off of a Donald Barthelme short story. A friend from school connected us and I was just really excited about his vision for the project, and the challenge of both adapting something and writing for film— neither of which I’ve done before.

Q:  Tell me a story from your childhood that influenced who you are as a writer or as a person.

A:  This story actually kind of relates to the subject of DRY LAND. So my mom brought me to a pro-choice rally when I was like four or five, and I was pretty bored at first— it was crowded and loud and not the most kid friendly place. But about halfway through I perked up and started chanting along with the crowd. My mom was so proud—they were chanting, “What do we want? Choice! When do we want it? Now!” I was halving a blast, shouting at the top of my lungs, and then my mom put me on her shoulders. She soon realized that I wasn’t actually shouting the real words. I was yelling, “What do we want? Toys! When do we want them? Now!” (I thought it was a pro-toys rally.)
This relates only tangentially to my writing— but I misspell almost every other word I write (I’m dyslexic) and I’ve found that some kind of wonderful things actually come out of it. Spell-check thinks that I mean a different word, and oftentimes I end up keeping the misunderstanding because it was actually better than the word I first intended. Not that a pro-toys rally is better than a pro-choice rally, but you get what I mean.

A:  I would make it free. Or at least super cheap. I know everyone pretty much says this, but it just shows how important it is!

A:  Right now my biggest heroes are Annie Baker and Sarah Kane. How I Learned To Drive by Paula Vogel was my first favorite play, and the Shipment by Young Jean Lee changed the way I saw the political reach of theater. A lot of my artistic heroes are actually conceptual artists and photographers, like Lorna Simpson, Carrie Mae Weems, Glenn Ligon and Cathy Opie, because they constantly teach me about the intersection between form, aesthetics, and content. Also I think the short story has a lot to teach about theater.

A:  Good theater. I know that sounds somewhat stubborn, but I think I’ll like anything, from a splashy Broadway musical to a five hour long performance piece in a parking lot if they’re done well. Seeing something executed brilliantly is always exciting.

I don’t feel like I am at a place to be giving out much advice, since I’m still trying to figure it out myself— but the one big thing I’ve learned is not to take too much advice in general. Try things out, see if they work for you, but always listen to what you feel you need even if it seems strange. I’ve been told many times to try to make a schedule for myself where I write every day for a few hours. I’ve tried it, and it just doesn’t work for me. Maybe my advice is to not take too much advice from people who have a strong sense of the “right” way to do it. This isn’t a radical position, but I definitely don’t think there is one right way to work!

A:  A reading of DRY LAND for Powerhouse at Vassar on July 27th at noon, and another reading at the Ojai Playwrights Conference on August 10th also at noon.
AND the Colt Coeur production from September 6-26 at HERE Art’s Center in Soho!