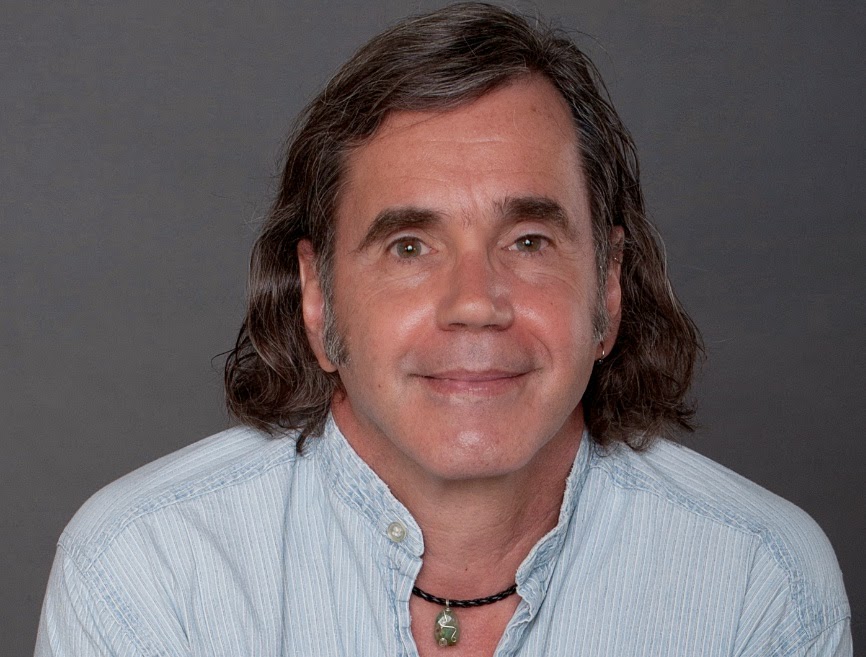 Current Town:  Quincy, Massachusetts, where the rent is cheaper than Boston’s.

Q:  Tell me about Turtles.

A:  Turtles is a full-length play that I am producing through Boston Public Works this fall in Boston. The play is the result of a professor I had in grad school who said, if all you write are plays with three characters using a couple of cubes because that’s safe for a theater to produce, that’s all you’ll ever get produced. So I just went wild. I wrote the script to tell this particular story about a single mom and to artistically push myself and all the theater artists involved in the production. Turtles has a cast of five women and one man. It’s about a mother who at the top of the play is living by the side of the road with her two kids in their car. Her journey is running from her past and trying to find happiness. The script is written so that the cast is ethnically diverse, and there is gender bending with two women playing multiple roles, some of them male. I wanted to see and give a woman the chance to play, for example, a male lawyer telling the lead that she’s a bad mother and her kids will be taken from her. I wanted to see a woman play a man sexually hitting on a woman. I wanted to see what would happen with those scenes, with both the actress and the audience. I think it’s a pretty cool play. I am P1 in Boston Public Works, so I am the first playwright to produce and I didn’t have to think twice about choosing Turtles to present to an audience. I feel that good about it.

A:  I pretty much just focus on the full-length plays, and try to write one a year. I start by asking myself, is the theater a good place to tell this story, and why did I choose to tell this particular story in the theater? I’m working on maybe draft #2 of a play called, The New American. It’s set in a world and a time pretty much like now, either during the Great Recession or the Financial Recovery, depending on your viewpoint. I’m trying to write it so the characters and their values converge and slam together, and I’m just pushing myself to use this Grand Metaphor we call the theater to tell the story.

A:  Right now Boston Public Works (www.bostonpublicworks.org) is a grand experiment to see if self-production is a viable model for playwrights in Boston. It started when two other playwrights and I got tired of listening to playwrights, including ourselves, whine about not getting plays produced. BPW used the model 13P established as a departure point. Just like 13P, we’re going to produce one play each, and then disband. BPW continues to evolve as we figure out this business of self-production. What’s great is we’re in this unique position to pretty much redefine everything we’re doing, and the proof will be to see if we actually can cause change. It’s a DIY world, and we’re doing it ourselves. It’s the second decade of the 21st century, and there are tools at the artist’s disposal that 13P didn’t have. They didn’t have social media or robust web development technology or crowd sourcing. Boston Public Works is all about proving that, with dedication and a lot of hard work, playwrights can circumvent the traditional route to production and do it themselves, at the same time scoring some incredible intellectual gains and artistic experience along the way.

A:  I’ve always been able to write—it just came naturally to me—and I knew by about the time I was seven years old that I wanted to be a writer. I was the kid whose essay was always read aloud in class by the teacher, and on the rare occasion that it wasn’t, I would get mad at myself and make sure the next one was read. I learned early on that the written word is simply a reflection of what’s going on in my mind, and that writing gave me an identity; it was something that I could always do that made me feel good about myself. I write almost every day, sorting out my thoughts, maybe writing a poem, or trying to do something as silly as writing a perfect thought in a couple of words. Even while answering these questions, the emotional and physical connection between the intellect in my brain and the physicality of my fingers tapping on the keyboard gives me pleasure.

Q:  If you could change one thing about the theater, what would it be?

A:  Aside from getting rid of white being the default race in theaters in the United States (okay, I know I just snuck in a second one there), I would like to wave my wand and turn the theater into a place where playwrights have taken control of their artistic work, lives, and careers. Through Boston Public Works I have become a passionate proponent of not just playwrights, but all artists, as entrepreneurs. The music industry is way ahead of theater artists in this regard, where musicians are eschewing labels and running the business end as well as making the art. I don’t know when the power was taken away from artists, but I think it’s time that all artists regain it.

A:  There are so many the playwrights who just absolutely floor me and inspire me, and because I’m pretty new to this profession, I keep discovering new ones that blow me away, which is great. Start with Tennessee Williams (the opening stage directions to The Glass Menagerie are to die for.) There’s August Wilson for writing about his world so poetically, Sam Shepard for being such a badass, and Caryl Churchill for her politics and especially for Mad Forest. I use Suzan-Lori Parks’ 365 Days – 365 Plays for pure inspiration when I get stuck. I keep rereading Jose Rivera’s Marisol. Right now I’m on a Naomi Wallace tear. I love the worlds Wallace creates that are set in these claustrophobic settings and the stakes are so incredibly mute but so freaking high.

A:  So many kinds of theater excite me. I like to escape my own world as much as I can, so I like to be introduced and taken to different places that I know nothing about. I like to hear a good story. I like creative, different, imaginative, surprising uses of the theatrical space. I like theater that challenges my perceptions, beliefs, and opinions, or challenges my sensibility of what theater is “supposed” to be. And if you can do all that in one production, then you can die a happy playwright/artistic director.

A:  I’m so new at this—I’ve been writing plays for only five years—so I’m going to default to that same professor in grad school who said, just do your own art, and if it’s really cool and exciting, people will be attracted to it. Ever since I started working on Boston Public Works, I’ve felt so empowered. I’ve reread my answers to these questions and I sound so cocky, don’t I? But it comes from being in control of my art. And I would suggest that all artists define their own success. I think the important thing for any artist to do is not compare themselves with anyone else. You are unique, and if you don’t focus on your own vision your art will get tainted.

A:  Turtles, at the Calderwood Pavilion at the Boston Center for the Arts, October 24 to November 8. And www.johngreinerferris.com.