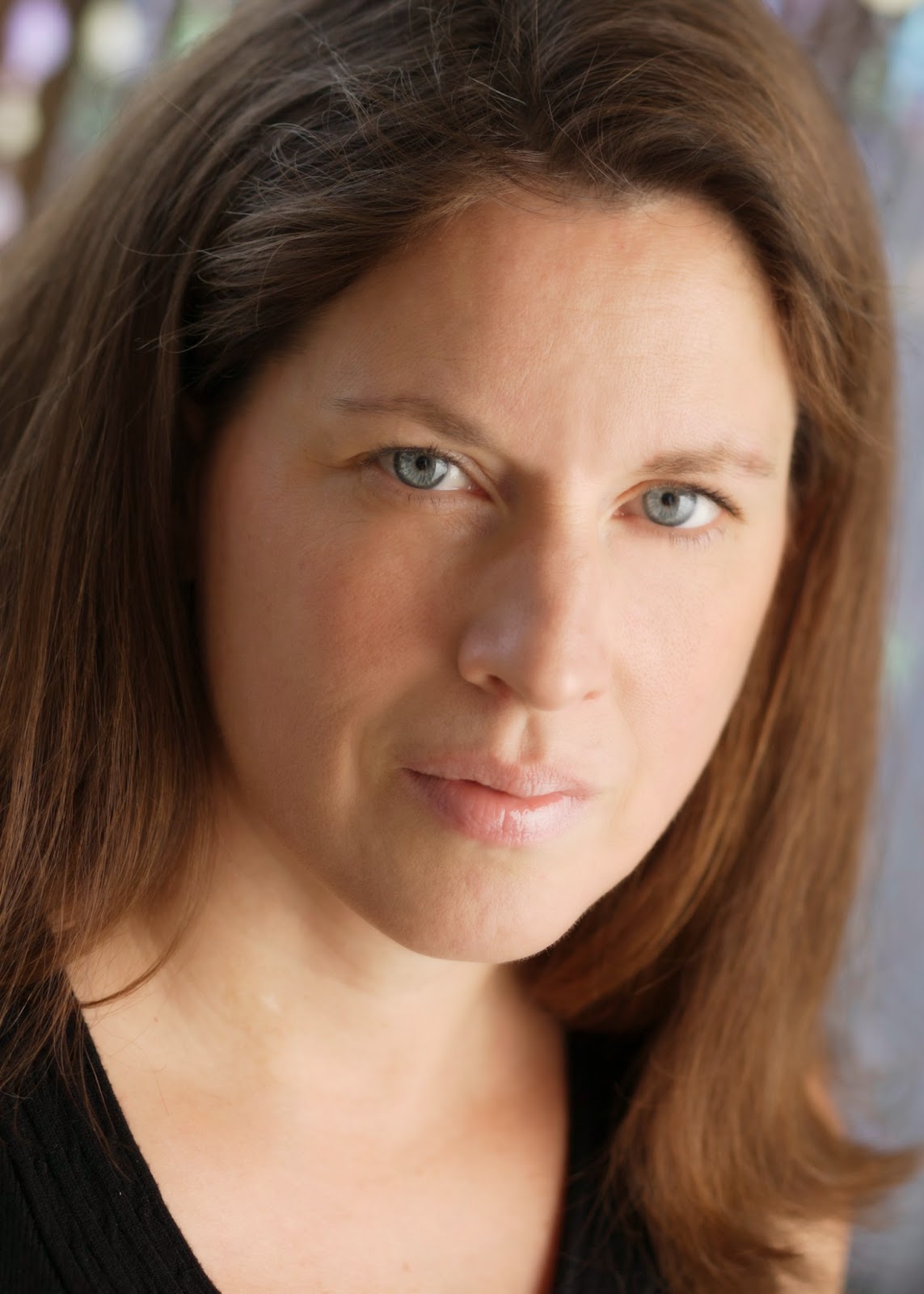 A:  A lot of marketing! I have four unproduced plays that were the result of a prolific period. ON THE ROOF is a 1950s play set in a gay bar (with a few songs because it's a cabaret) that has a reading at Buffalo United Artists May 3; BRILLIANT WORKS OF ART is about a sugar baby and has been well-workshopped; THE WAY IT IS is a long one-act with a unique take on date rape; and CHRISTMAS 2.0 is a comedy that I'm going to be workshopping at the Hormel Festival of New Works in Phoenix in March. Writing-wise, I'm reading tons of books by one author for an adaptation collaboration, and another for a new play that will address mental illness in a way. During research phases, I write ten-minute plays, so I have a couple new ones that I'm sending out. And behind the scenes, I'm prepping for BUA Takes 10, a GLBT ten-minute play festival that I founded and co-curate, and which opens its third year March 27, and reading scripts for the NYS Roving Readings Series that I run with the Central New York regional rep for the Dramatists Guild (I'm WNY).

A:  I have two quick ones. My mother's favorite: When I was three, she used to put me in the nursery at the bowling alley on her league day. One day, the lights went out in the whole building during snack time; while all the kids were freaking out crying for their mothers, I apparently made my way around in the dark and ate their cookies. I'll call that quick thinking and independence :) The other is from third or fourth grade, when I was in charge of the classroom newspaper. On the front page, I put a riddle, "Q: Why shouldn't you eat Green Giant vegetables? A: Because the Jolly Green Giant is always standing over the fields and he has to go to the bathroom some time." I thought it was funny; my teacher didn't. She covered it with tape and when the copies were made, there was a big white hole on the front page. It looked ugly; I still don't like holes.

A:  Every theater would commit to one new play per season--first, second, or third production. That's not enough to scare off subscribers, but imagine what it would do to the new play sector!

A: Playwrights who write and write and write and and pound the virtual and literal pavement to get their work noticed, small theaters who do new work even though it's a risk because they know it's important, and the people at the Dramatists Guild--for starters.

A:  New plays. I can appreciate a well-done classic--I'm crushing on Arthur Miller lately after seeing a great VIEW FROM THE BRIDGE and killer DEATH OF A SALESMAN--but I'm not one to choose a revival (no matter who's in it!) over something new by a contemporary playwright.

A:  1) Write the second play. After I wrote my first, my boyfriend said, “I can’t wait to see what kind of body of work you end up with.” And I was like, “Body of work? What’s wrong with THIS play?” lol He’s a musician, so he saw the big picture; you have to practice and practice and practice and practice. Writing is no different. I’ve heard people say it takes ten years to make a dent as a playwright. A dent. So if you don’t love it enough to write a second play, and a third, and a fourth, ad infinitum, then it’s going to get discouraging very fast. 2) Learn to write the best plays you can, through how-to books, workshops, conferences, and seeing and reading as many plays as possible. 3) Get involved--online, with local theaters, in playwright groups. The more you know, the more you know, and the more you do, the more people you'll meet. 4) Listen to smart people when they talk to you about your work. 5) Submit, submit, submit.

A:  I'll plug the Real Inspiration for Playwrights Project (RIPP) on my blog at blog.donnahoke.com. Fifty-two entries of inspirational stories and advice about submission and getting productions from generous literary managers and artistic directors across the country. You'll also find TAPT--TRADE A PLAY TUESDAY--at my blog, which is a playwright-driven weekly resource for getting much needed feedback on ten-minute plays; you can find the guidelines in the TAPT category, so jump in! Play-wise, I'll plug two things that are happening this year: THE COUPLE NEXT DOOR opens April 11 at Dangerous Theatre in Denver; it's a cool cabaret space and should be a lot of fun; this play is in its second year in rep in Romania. Then May 16 at 2:00 at the Center at Halsted in Chicago, SAFE, my finalist in the Great Gay Play and Musical Contest, will get an enhanced reading before the winner is determined. This play, which is about the mother of a bully, has gotten a lot of attention and two awards in the past year, and is part of a program that gives SAFE a university production this fall intended as development for a subsequent world premiere, so I want to spread the word about it.