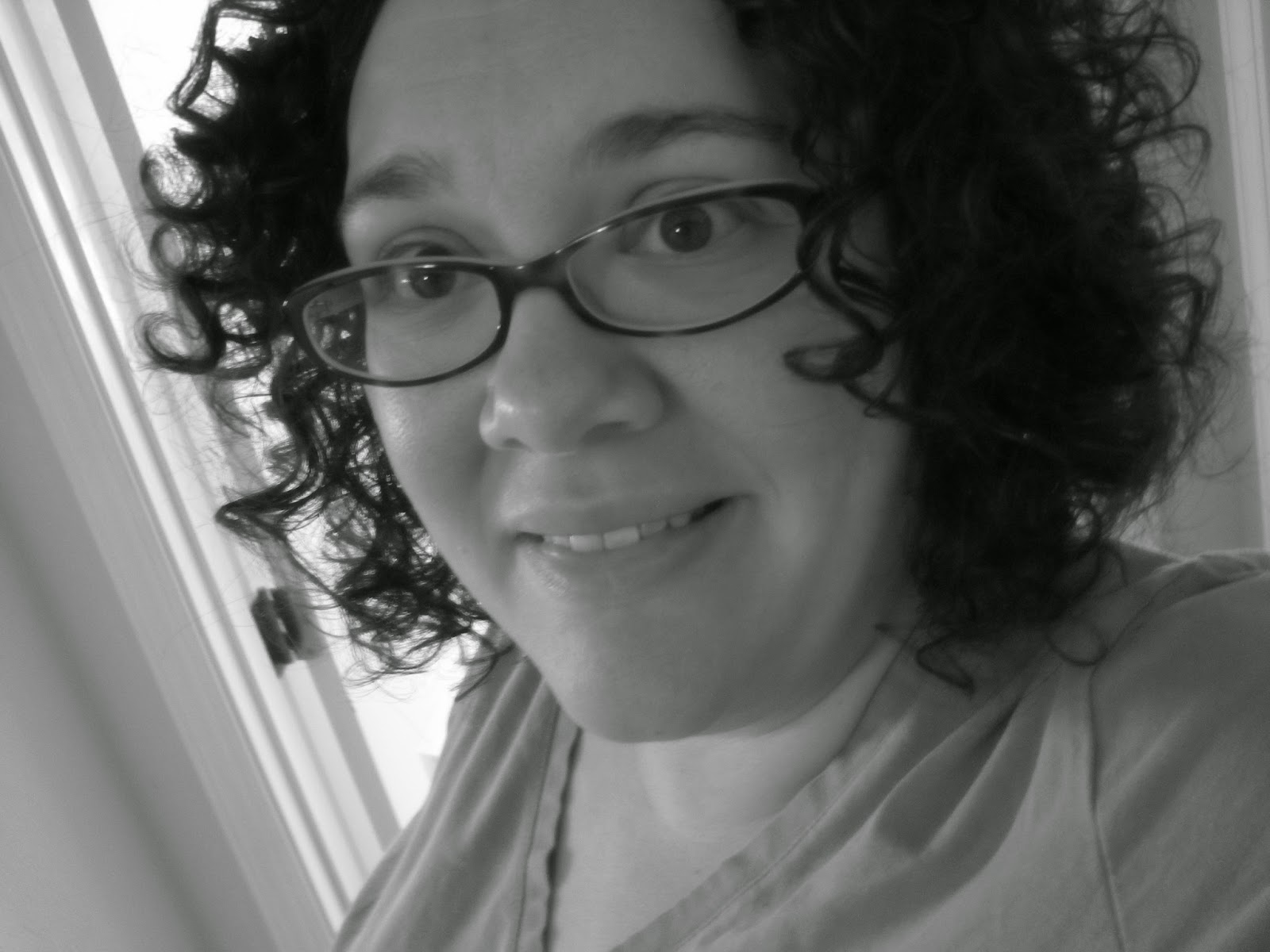 Q:  Tell me about your upcoming show with Available Light.

A:  Last year, Matt Slaybaugh--their fabulous artistic director--approached me about doing what he was calling a "radical adaptation" of Don Quixote. I had never read the book all the way through, but its scope and ambition and sheer weirdness really turned me on. I really wanted to hang on to the book's shaggy, expansive structure and especially its metafictional playfulness--Cervantes invented a false author who narrates the book, and in its second half, the central characters are totally aware of the fact that they've been written about. Anyway, after a few months of small-scale experiments with AVLT's ensemble across the fall, I went away and built a play that is a splintering of Cervantes' massive novel, remixed with a bunch of writing about pilgrimage, exile, and walking more generally. It's called Don Quixote: A Pilgrimage, and its central plot follows a woman, Isabel (named for Cervantes' illegitimate daughter) in her present-day journey along the Camino de Santiago. I've been saying that the play examines the power of pilgrimage, how we get lost, and how, though storytelling, we can find ourselves again. We've just started rehearsals and it's been so great to watch AVLT's whip-smart ensemble just dig in.

A:  I'm heading in to a four week residency with my play, Patience Worth, created for the for/word company. At the turn of the twentieth century, a real woman named Pearl Curran got very into the Ouija board and eventually discovered? decided? that a spirit named Patience Worth was speaking through her. Patience Worth didn't want to tell the future or contact people who had died or other standard seance-ish stuff, though...she wanted to write novels and plays and books. And so that's what Pearl did for her: she stood at a Ouija board and spelled her books out, letter by letter and word by word. To the tune of more than four million words. And Pearl's husband transcribed it all. And they published a lot of it. And then a newspaperman started hanging around...and he fell in love with Patience. And Patience declared that she wanted to be a mother and so Pearl adopted a baby for her. The whole tale is a perfect example of how truth is stranger than fiction, and the play is really about a sublimated desire for fame and the limits of credulity. It's built entirely out of stuff written by Patience/Pearl and stuff written about them in newspapers and other studies.

The play's already had a staged reading at Tristan Bates in London. In this residency, we'll be working in the Motion Lab at the Advanced Center for Computing Design. With Vita Berezina-Blackburn, their Animation Specialist, Christina Ritter (my joint artistic director) and I are going to find out what kind of projected visual environment might work for this piece. The grant language said that we're trying to find out how things like motion capture (of the body and the face) can amplify the remixed aesthetic of my work. I don't know. We're going to get some dancers in some mocap suits and see what we find out.

I'm also working on a commissioned adaptation of my play, North, for BBC Radio 4, and an adaptation of Dorothy Parker's only play, Coast of Illyria.

A:  The terrible habit of thinking of New York as the center of it all. It's not.

A:  For showing me that scavenging and pillaging and remixing were a viable way in: Chuck Mee and Emily Mann. For thinking really seriously about why and how teaching playwriting matters: Paula Vogel and Michael Bigelow Dixon. For making it happen for other people: Ellen Stewart and Margo Jones.

A:  The kind of theater where the lyrical mixes with the profane. Gritty and smart and sweaty and fun. And ensemble-driven stuff from folks like the Rude Mechs and Frantic Assembly. And everything created by my students.

A:  Don't wait for permission or until you know enough or until you deserve it. If you do, you are insulated from the failures that you will learn from, protected from the risks you must take. Jump before you think you're ready. Make work. Produce yourself. Don't wait.

A few great reasons to think beyond New York: