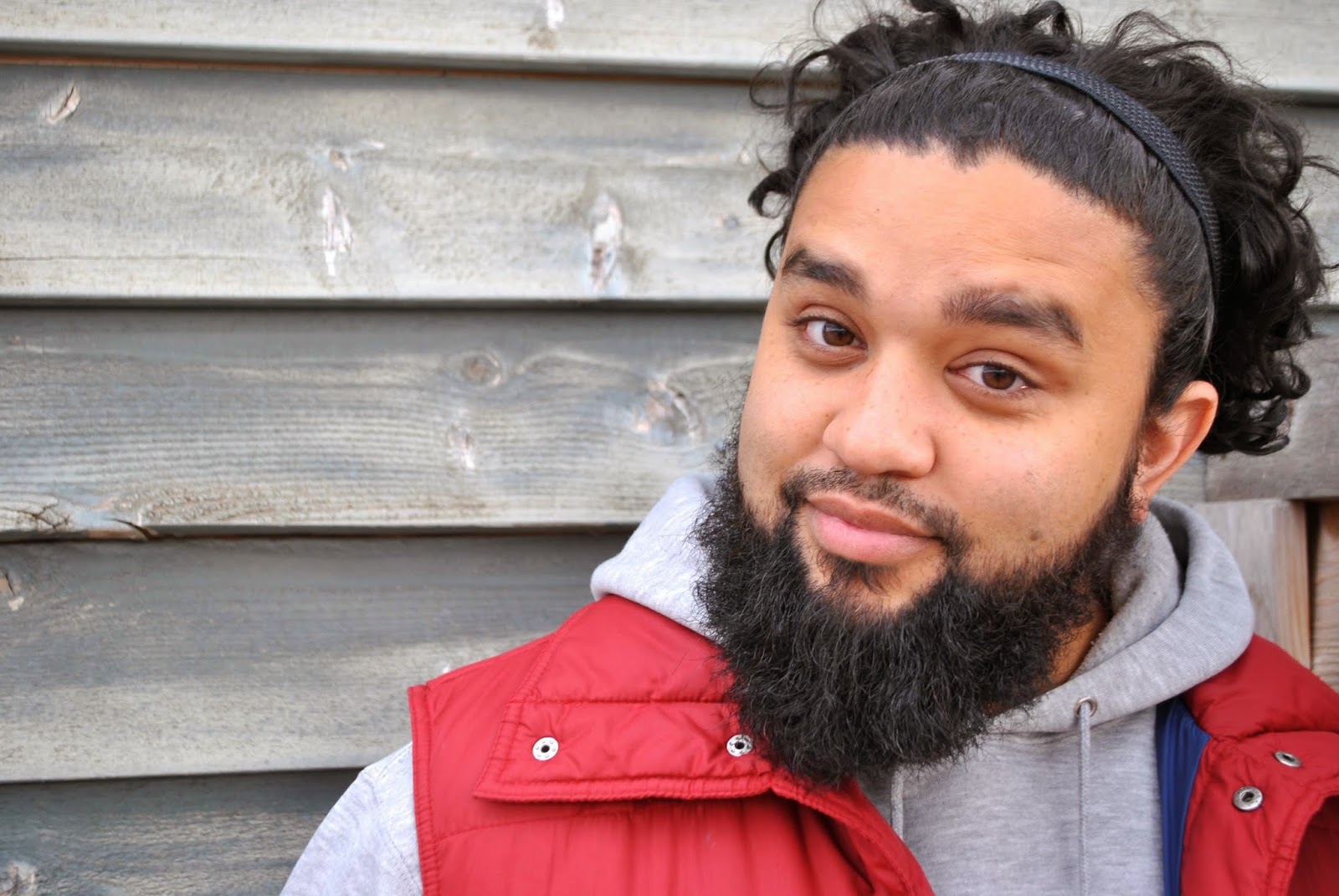 A:  I'm continuing to refine my play Dontrell, Who Kissed the Sea, which just began a Rolling World Premiere with the National New Play Network. Dontrell is the story of an eighteen-year-old from Baltimore who makes it his mission to venture into the Atlantic ocean in search of a distant ancestor who was lost during the Middle Passage. Besides the obvious difficulty of such a task, Dontrell doesn't have any idea how to sail. Or dive. Or, for that matter, swim. Yet. It's a present-day folktale and hero's quest that blends poetry, hip hop, mysticism, humor, pop culture and ancient ritual. The first production is now running at Skylight Theatre in Los Angeles (co-produced by Skylight Theatre Company and Lower Depth Theatre Ensemble and directed by Gregory Wallace). Working with Gregory was wonderful and the script has grown in significant ways over the past few weeks--and thankfully that growth will continue in the coming months with the other productions (Phoenix Theatre in Indianapolis, Theater Alliance in DC, Cleveland Public Theatre and Oregon Contemporary Theatre.)

In September I joined the playwriting program at Juilliard. I'm currently working on a second draft of a comedy/drama that features six people representing four generations of a family living in a two-room house in a forest.

A:  Apparently when I was a baby and people would talk to me and smile at me and try to get me to smile back or laugh, I would just kind of stare at them, expressionless. I've since seen other babies do this (including my own babies) so I don't think it's necessarily unique to me. But as a writer (who still often spaces out for uncomfortable periods of time) I do find it crucial to maintain the freedom of silence. To take in the world and reflect on what I'm observing without caving in to the constant demand for immediate responses to everything. To kind of exist--not in a bubble--but a shade or two removed from the dimension of the everyday, even as I'm moving through it. All that is probably a huge stretch at relevancy for the actual childhood story--which I don't even have a memory of--but there you go.

Q:   If you could change one thing about theater, what would it be?

A:  This: http://howlround.com/native-voices-on-the-american-stage-a-constitutional-crisis. I'm so glad this conversation is beginning to happen more widely.

A:  If I'm being completely honest: Shakespeare.

To name someone still living: poet/musician/actor Saul Williams is a huge influence. His use of language, his vision, his constant reinvention--he's really an artist striving to bring a new reality into existence and you can feel it in everything he does.

A:  I don't know if I could ever pinpoint it. I love to be transported by language. I love the event of it all. I love it when a play becomes a ceremony. I love grandiose declarations. I love it when a moment is so raw and honest that time stops and everyone feels exactly what's happening and words aren't even needed. I don't think it's about the genre or style of a given piece so much as the honesty and depth of thought/emotion/idea/spirit behind it.

A:  For the long haul (which I'm still very much at the early stages of) I think it's important to cultivate an unshakable belief in yourself. If you do feel strongly compelled to become a playwright it probably means that you have important things to say about what it means to be human in this day and age. Things that you may or may not always be able to articulate--but that you can say by creating theatrical worlds and characters and stories. That's awesome. So embrace it without apology. And hold onto the joy of that when things are going not-so-well.

I was very fortunate to study with Ken Weitzman while he was heading the MFA playwriting program at Indiana University. He really encourages a combination of imitation and self reflection, when it comes to honing the craft. Those two things in tandem have helped me come a long way in terms of unearthing my own voice as a writer.

Know that your career will follow its own unique and unpredictable trajectory. Learn from others' experiences but resist the urge to compare your path to theirs.

A:  My sister, Bahiyyih El-Shabbaz, is an amazing writer. Check out her most recent fiction piece, Legless and Under Waves.

If you're in LA Dontrell, Who Kissed the Sea is at Skylight Theatre in Los Feliz, through March 29th. Dates/links for upcoming productions of Dontrell are here.