It was a busy year.

This year I wrote 2 full length plays, 3 half-hour long plays, finished the screenplay I was writing last year, wrote a screenplay version of my play Hearts Like Fists, wrote a season of a web series and contributed to the season of another.  Also wrote some short corporate training films for money.  Wrote some new clown songs for the Clown Bar preshow (which Adam Overett improved and set to music.)  I also continued making at least one Toys In My House comic a day every single day. 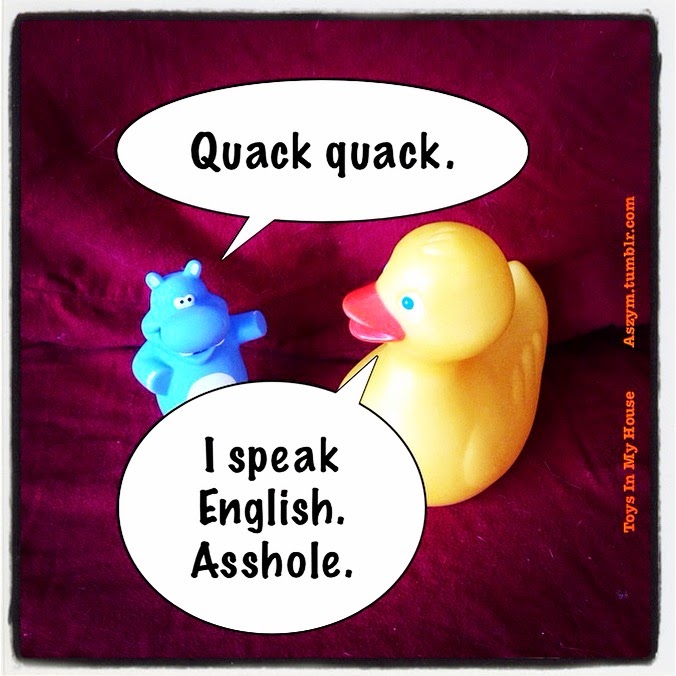 And I took care of our kid most days.  He's almost 16 months old now. 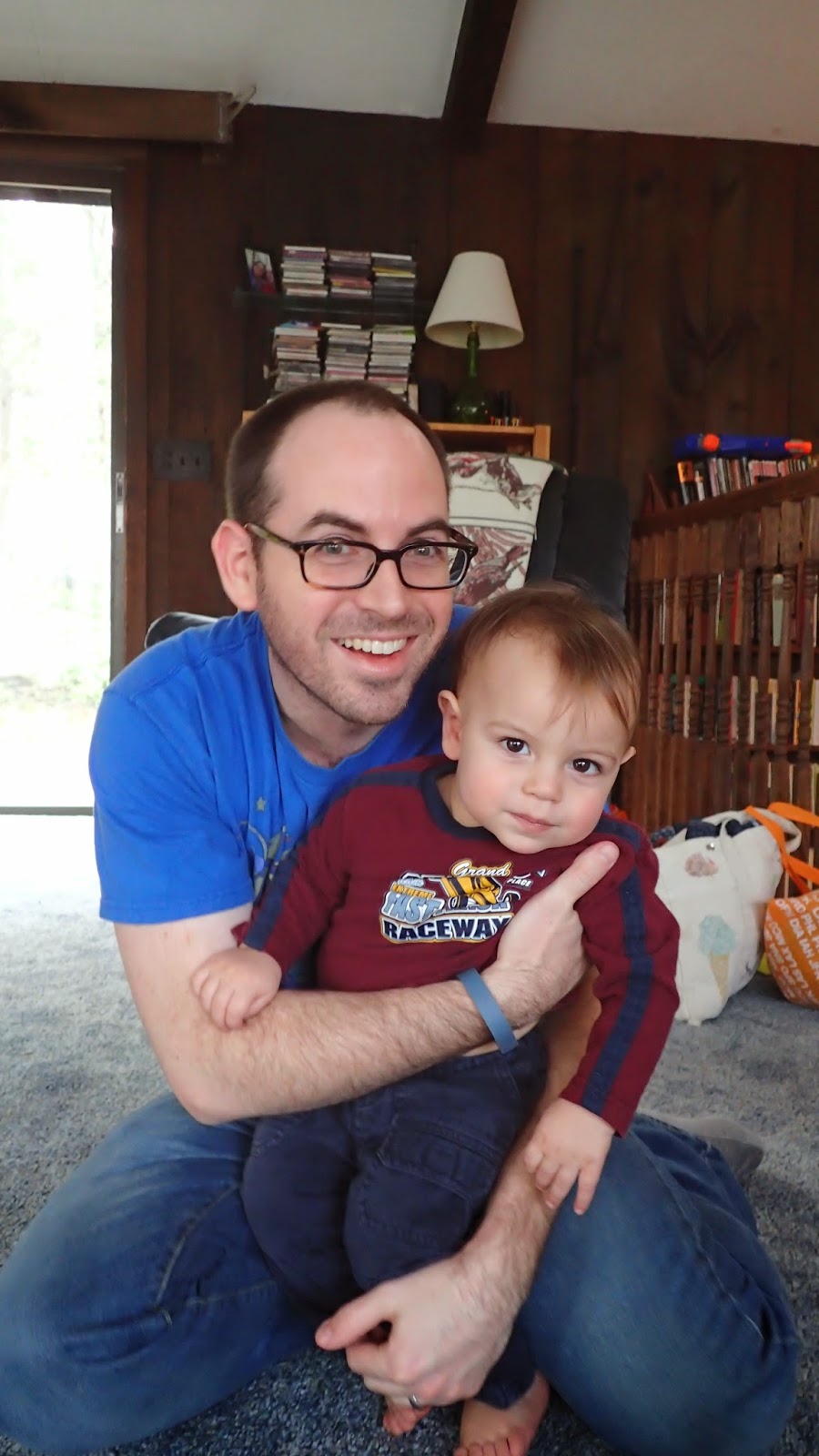 Was able to take a trip to CA to see Hearts Like Fists at Cal State Fullerton (what a fun show! photo below) and to hang out with director Oanh Nguyen and the folks at Chance Theater who did a reading of Sarah Sarah Sarah. 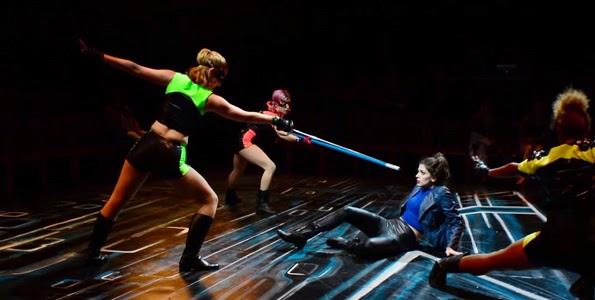 Also went to Bennington with Primary Stages again for the writing group retreat and went to the Flux Ensemble Theatre retreat in PA.  Wallace came along for that last one and Kristen was there too with her own play.

There were 10 productions of my full length plays in ’14 led by the fancy remount of Clown Bar in NYC.  Nerve was done once -- and has been done once or twice every year since it was published 7 years ago.  (It was written 11 years ago, my thesis play at Columbia)  Hearts Like Fists had 8 productions, the most I've ever had in the first year of something being published.  Clown Bar was published this year by Sam French and Hearts Like Fists was included in the Geek Theater anthology. 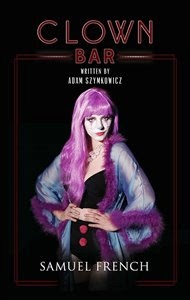 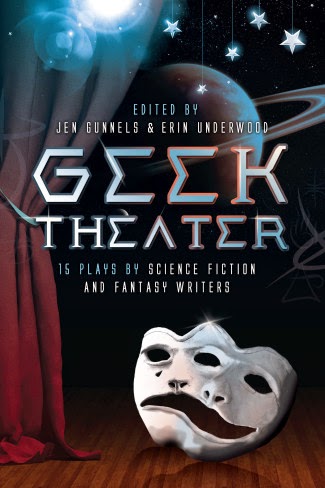 Violent Bones and Super Margaret were read at Primary Stages.  The Amoralists did a reading of Fat Cat Killers.  Rare Birds was read at LCT3.

I taught two semesters of Web Series Writing at ESPA.  I'll teach there again next year and at Playpenn in Philly.  There may still be slots open in PA if you want to take the class.  I hear the class at NYC is overfull.

Flux (who did my plays Pretty Theft and Hearts Like Fists) did a stellar job with my wife’s beautiful play “Once Upon a Bride ThereWas A Forest” and it was one of maybe 6 plays I got to see this year.  I used to get to see 30-50 plays a year when I was living in NYC. Such is the country life and the life of a parent of a small child.

What's next?  I have 4 play publications coming in the new year.  Along with 7 play productions scheduled, led by Clown Bar at The Pasadena Playhouse.  And 3 readings scheduled for early in the new year of Where You Can't Follow in NYC and Mercy in Philadelphia and Providence.  And a new play workshop at the Chance Theater as part of their new lab series.

Still plugging away.  Wishing you a wonderful 2015.