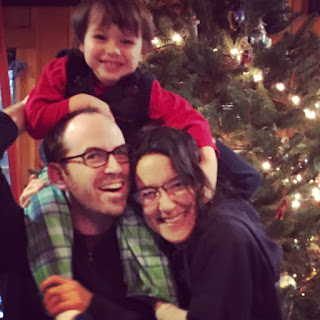 Since '07 I've been doing this yearly wrap up on my blog basically about my writing and sometimes other things I've done in the year.  Here we go!

Of these productions, only one came about through some previous relationship. The rest were found through word of mouth or because of publications.  One came about from the New Play Exchange! 
This year I taught TV writing at NYU and Playwriting at Primary Stages' ESPA.

This year I went to San Marcos, TX, Orange County, CA, Washington DC, and Nazareth PA to work on my plays and also went to Seattle, WA to see my wife's play at ACT.

So far there are 14 or so productions of my full length plays planned for 2017 and two or so planned for 2018.  Some of them (those with dates set) are listed here.  New York will see two premieres, one after another-- Marian in Jan/Feb (directed by Kelly O'Donnell) will be produced by Flux Theater who did Pretty Theft and Hearts Like Fists.  Rare Birds in March/April (Directed by Scott Ebersold who directed the first Nerve) will be produced by Red Fern.  And 3, maybe 4 other premieres coming up. 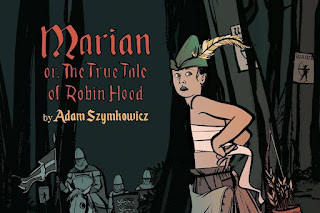 We understand that students, whose only dream is to write my essay for me, do not have millions to pay for quality writing paper services. If you are facing academic difficulties, the only thing you will have to do is come to our service and ask for help.