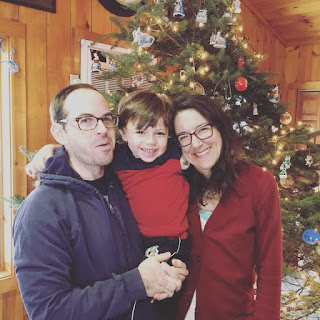 Since '07 I've been doing this yearly wrap up on my blog basically about my writing and sometimes other things I've done in the year.

This year I wrote 1 full length play, one 45 minute play that's going to be an act 2 of a play I already wrote and for 66 days in a row I posted a short play on my blog.  That might turn into a full length piece.  I'll have to take a look at what I have there.

I had 23 productions this year of my full length plays.  (Up from 21 last year)  Productions this year included 5 Hearts Like Fists, 7 Clown Bar,  4 Marian or The True Tale of Robin Hood, 1 Rare Birds, 2 Pretty Theft, 1 Nerve, 2 Adventures of Super Margaret and 1 of The Why Overhead. Four of these productions were at high schools and one was at a middle school.  Six were at colleges or universities.

Of these productions, 6 came about through some previous relationship or production.  The rest were found through word of mouth or because of publications.  Two productions this year (Marian and Rare Birds) were New York/World Premieres. This year, I wrote down every time I sent a play out.  I submitted (one or more plays) 195 places.  My goal to get the amount of productions I want is probably one submission a day or failing that, 300 or so a year.

I was in the Project Y writing group this year.

This year I traveled to Portland, OR and Nazareth PA for plays and we Christmassed in VA and vacationed in Montreal and New Hampshire.

So far there are 10 or so productions of my full length plays planned for 2018.  This will include at least 2 premieres--my first LORT show-- Kodachrome at Portland Center Stage in Feb and also Mercy at NJ Rep in June.  There are others not yet announced. 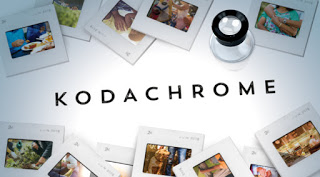 I did 100 playwright interviews this year and stopped at the nice round number of 1000.  Here they are.  The interviews represent, I think about 5 percent of US playwrights writing now.

Wow! There is very good review. Last week I wrote similar review at my blog.

thanks for information
Walatra Berry Jus

Hello everyone, was interesting to read your article. Usually i'm reading New York Times , but now i will read you too!